cancel confirm NSFW Votes: (0 votes)
Are you the publisher? Claim or contact us about this channel.
0
Articles:
0
0
(Originally broadcst on 12th November)

Radia is a network of independent radio stations who have a common interest in promoting and producing artworks for the radio, and in forming related projects based on broadcasting and cultural exchange. It intends to be a space of reflection about today's radio and radio art. Its activities try to contribute to intercultural exchange and artworks and artists circulation.

Every week a new show of radiophonic experiments from the award winning Radia network of 20 independent cultural radio stations:
Today's show, 397, ISTANBUL COURTHOUSTEP by 2/5B, is from Reboot FM, Berlin.
http://www.radia.fm/?p=2085
0
0
Live from London with the notorious nemesis of bankers, Max Keiser. Max and co-host Stacy Herbert ("the most dangerous people in financial media) scrutinise the markets with ruthless aplomb. The Truth About Markets is repeated every Monday at noon. http://maxkeiser.com/
0
0
New releases in leftfield rock and beyond with Peter Lanceley, a 20 year old musician, blogger and broadcaster based in Brighton, UK. Peter founded his blog This Music Wins (www.thismusicwins.com), in 2008. This Music Wins has been cited by The Independent and a number of other notable music authorities worldwide including Indie Shuffle, The 405, NME, Wikio Music, Amazing Radio and The Camden Crawl. Peter was also selected by Glastonbury Festival to judge the Emerging Talent Competition for the 2011 festival and also contributed to the 2011 Netaudio Festival at The Roundhouse, London. Peter also contributes guitars and lead vocals to PRS for Music Foundation-funded avant-rock band Kinnie The Explorer and is in the final year of studying for a Philosophy degree at the University Of Sussex.
0
0
Each week the OST Show welcomes a guest (a collector, composer, director, artist) or specialises in a specific film music genre or composer. Expect lively chat, competitions and anything from avant garde Morricone to Rock Hudson singing. Today on the OST we are joined by writer and artsits Greg Foat who is coming in to tell us about his latest album and share some of his film music influences with us. We will also be hovering over some recent impressive scores that have fought our ears. http://www.trunkrecords.com jonny@trunkrecords.com
0
0
Zoë Baxter's magazine programme focused on Chinese and East Asian culture with a varied mixture of music (Reggae, Asia Beat, Folk) plus exclusive mixes from the UK & China from a range of musicians and the “Dim Sum Lunchbox” with East Asian restaurant reviews and recipes.
http://luckykitty.blogspot.com
http://www.luckycat.podomatic.com/
http://www.mixcloud.com/luckycatzoe
Email: luckycatzoe@gmail.com

0
0
Over the past ten years, Soundwalk Collective has won international recognition for their work of abstracting and re-composing narrative sound pieces through fragments of reality, and by forging evocative journeys in sound that are exhibited in the form of sound installation and performance. This Anniversary Series will showcase selected works that have both defined and defied the soundscape genre. soundwalkcollective.com/Ulysses Syndrome: Recordings from the Mediterranean Sea 2008 In the Fall of 2008 Soundwalk Collective embarked aboard an old gaff-rigged sailboat equipped with scanners and aerial antennae for a sound odyssey recording the Hertzian frequencies along the shores of the Mediterranean basin. Following the ancient path of Ulysses, they continuously scanned and recorded all possible radio interceptions over a range of 40 miles around the boat, while close to shore and far out at sea. The resulting work is resonant of Homer's epic, 1500 hours of collected sound, distilled and re-interpreted into the form of a glorious sonic fresco.
0
0
One barnstorming hour of classic Congolese rhumba's... the music of the two Congo's 1950 to 1990 and very occasionally beyond. Presented by Vincent and Kofi. http://www.nostalgieyamboka.net
0
0
Serafina Steer and Skinny Girl Diet perform live in session on The Hello GoodBye SHowthis Saturday lunchtime. Abstract pop harpist Serafina Steer returns to the show to promote her new single 'Night Before Mutiny' (Stolen Recordings), produced by her long standing fan Jarvis Cocker (who also directed the accompanying video, which happens to feature two members of the GB Olympic synchronised swimming team) http://www.serafinasteer.com Skinny Girl Diet are a London based female, grunge pop trio. They perform tonight at The UK Anti-Folk Winter Festival (@ The 12 Bar Club, Denmark St.) skinnygirldietband.tumblr.comhellogoodbyeshow.com
0
0
0
0
0
0
0
0
0
0
Repeated from Sunday. Popular Irish music requests with Johnny Jameson.
0
0
Repeated from Friday. Film review show.
0
0
Repeated from Friday wee hours. Ambient music with Miguel Santos.
0
0
Repeated from Sunday wee hours. Grime and chat with Arthur, Michael and Ronnie.
0
0
Repeated from Friday. Dane music with Nick Luscombe.
0
0
Repeated from Saturday. With Fari Bradley.
0
0
Repeated from Friday evening. New rock and more with Ed PInsent.
0
0
With William English. Repeated from Friday at 2:30pm. In this weeks edition of Wavelength, William English asks: "How German is it? Again." English plays excerpts of Captain Maurice Seddon's collection of reel to reel tapes rescued from Seddon's home, Datchet Cottage (now due for demolition). The tapes date back to the 1960s, mostly consisting of recordings of Strauss and light music and occasional conversations with persons unknown, interspersed and/or overlaid with snatches of poetry from German speaking poets such as Karl Kraus and Ernst Jandl.
Browsing All 14027 Articles Latest Live 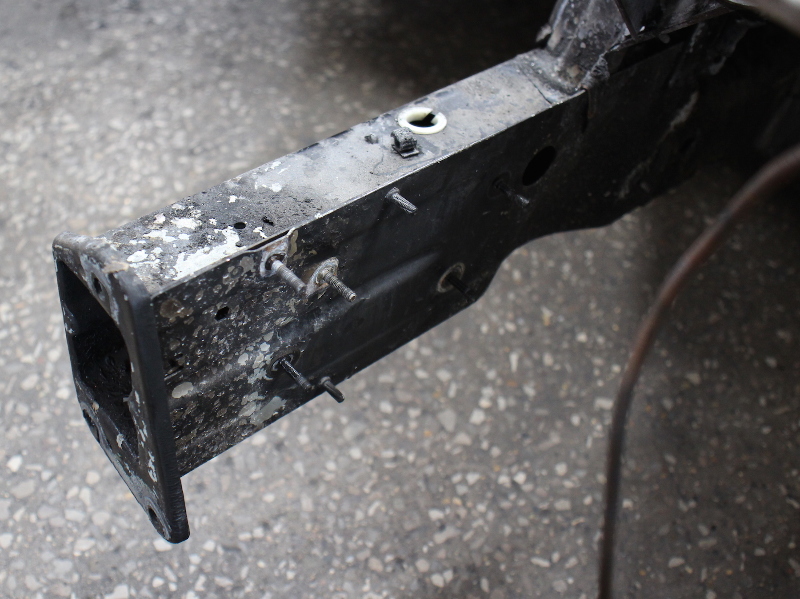 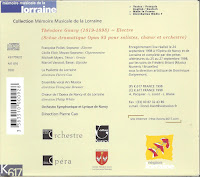 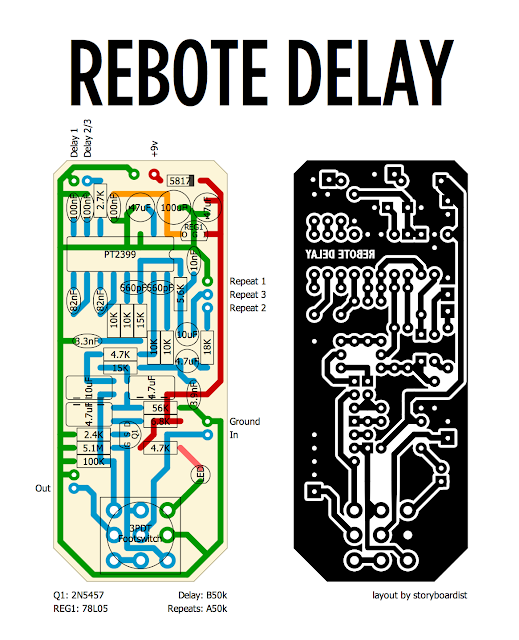 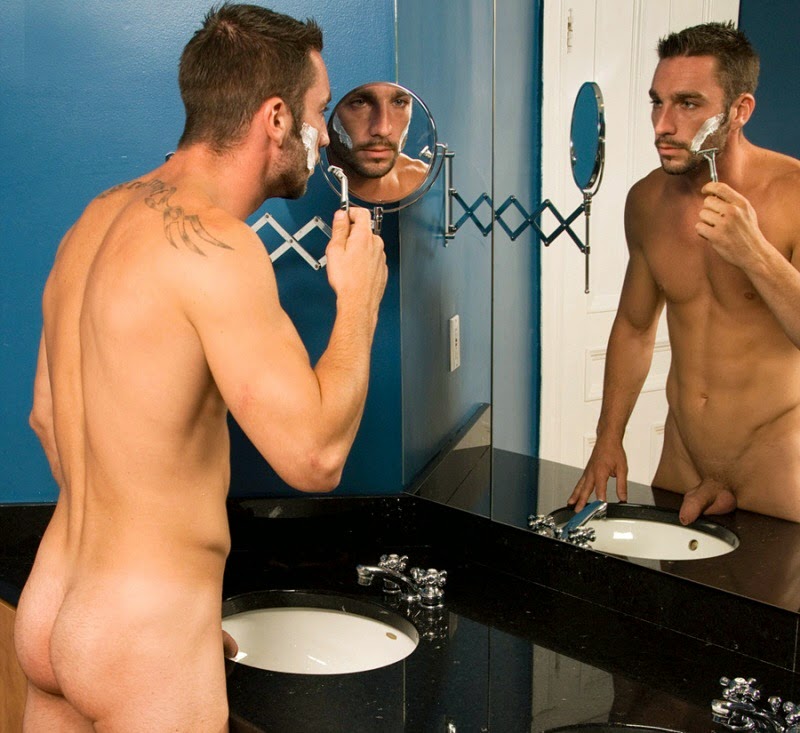 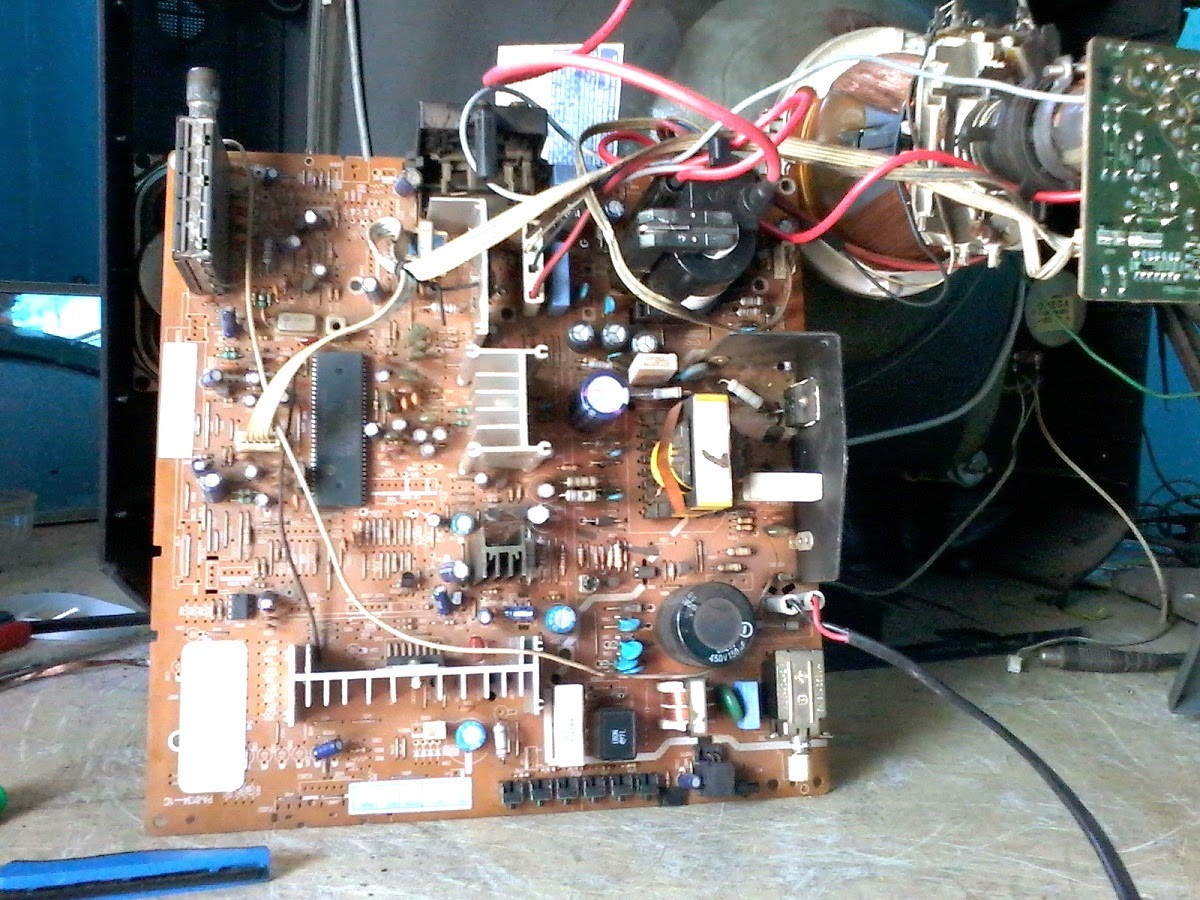 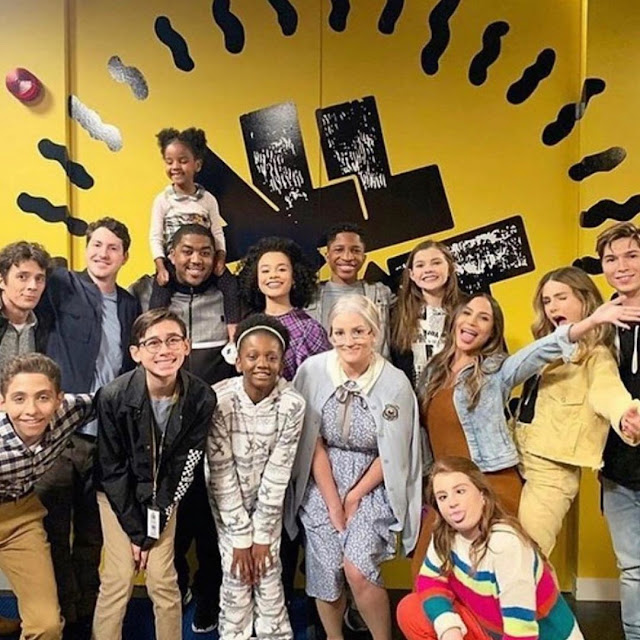 Team OS : Your Only Destination To Custom OS !!